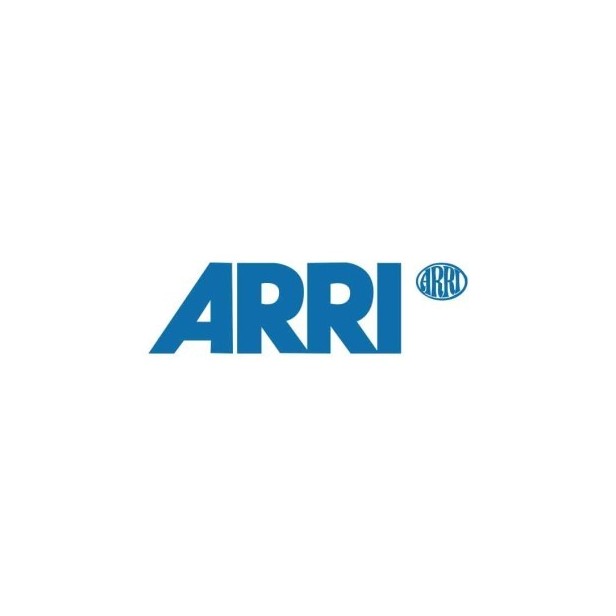 The new ARRI large-format camera system consists of an ALEXA LF ​​camera body, a Signature Prime lens set, an LPL lens mount, and a PL-to-LPL adapter. Alexa LF cameras have a slightly larger sensor than a full-frame. Its native 4.5K films with the best image quality. This allows filmmakers to explore large-format aesthetics while preserving the natural colourimetry of the sensor, pleasant skin tones, and the amazing capacity of HDR workflows. It has versatile recording formats, which include efficient ProRes and ARRIRAW, up to 150fps. In Camaleon we have several LF camera units for rental - hire.

The XT PLUS stands out for its flexibility and versatility, with a built-in wireless camera receiver and integrated ARRI Lens Data System (LDS). There are tilt and roll sensors, a DNxHD license, and additional connectors for camera and optical control, signal output, and accessory power supply. The Alev III sensor with a 4:3 format allows you to take advantage of both vintage and modern anamorphic lenses. It includes licenses for Anamorphic, Compression, and Slow Motion as well as a new license: "super silent fan''. It has a high dynamic range that reaches more than 14 stops, high sensitivity and reproduction of color, and natural skin tones, with a great balance of color.