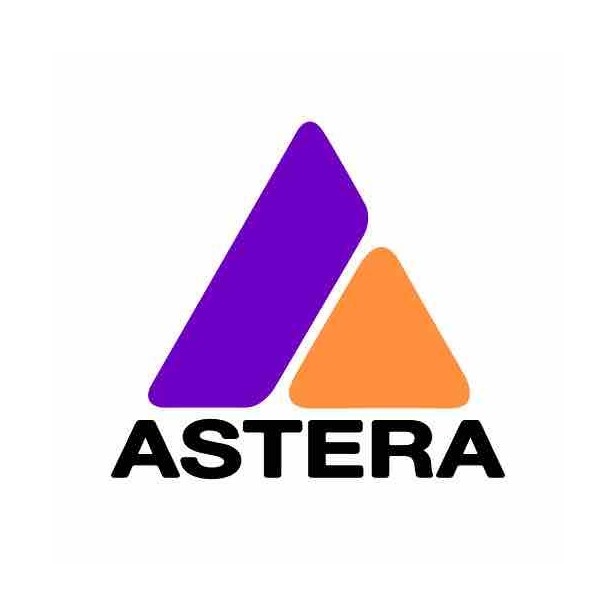 Astera is a German lighting company. Specialist in hardware, software and manufacturing of led lighting. Since the mid-2000s, Astera has been producing LED lights with remote control and powered by batteries. In 2007, the Astera company moved its factory from Germany to Shenzhen, the world centre of LED technology. This factory has expanded to more than 5000 square meters and is managed by an international team of Led Lighting specialists.
Astera only manufactures lights and accessories that work with batteries, the company has continued to include new features and new technologies in its LED lighting tubes. Its range of battery projectors has been used to illuminate numerous world-famous events. In 2018, Astera noted a growing demand for portable led tube lighting that can be used at film movies, commercials, music videos, etc. and they decided to build a product dedicated to this market. Astera got in touch with gaffers and cinematographers and with their help, they developed the award-winning Led Tubes: Titan Tube and Helios Tube.

Astera Titan led tube rental. Astera led lighting tubes to form a system of led tubes that emit powerful and tunable light. This color light can be applied to its 16 individual pixels. Titan Astera LED tubes offer an unlimited range of use, indoor or outdoor, with AC power or battery, and you can control the functions with Astera App, or with cable or wireless DMX.

Helios Tube is an RGB LED lighting tube. It shares all the features of its older brother Titan Tube with a smaller size. It adapts perfectly to areas where a Titan tube would not fit and is more manageable. These LED lighting tubes have 8 pixels, half the brightness of the Titan tube. They combine perfectly with Titan Tube.

The intelligent control system of Astera helios led, has an infrared remote control system. The wireless DMX and the application work together to create custom settings and change settings quickly and correctly. Astera led lighting tubes to allow more precise control of the lights if you control them wirelessly. You can design complex configurations of colors and effects. Astera tube led has an internal memory that will remember and repeat these effects without requiring a constant wireless link.