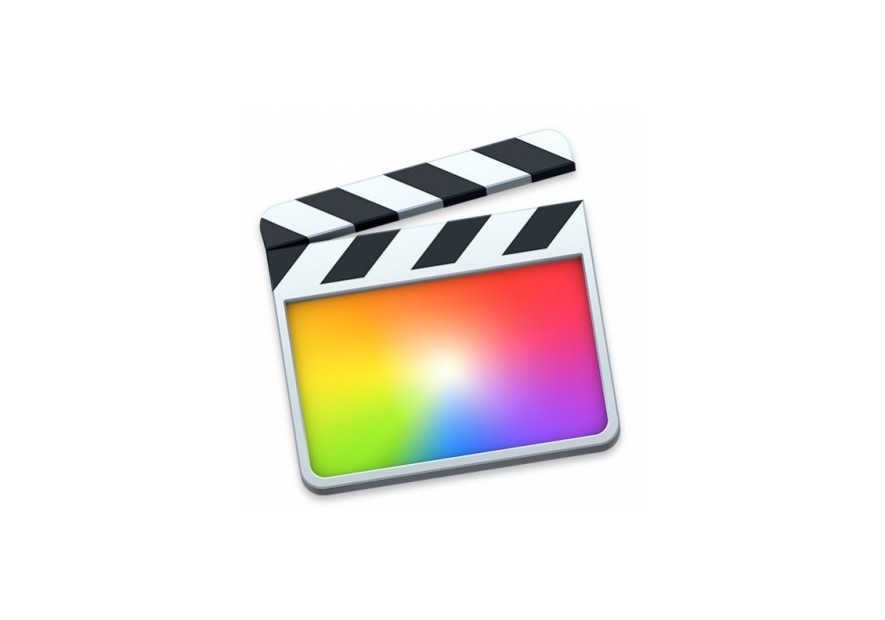 After having worked for a decade as an editor and having passed through the three standards of all non-linear editors, I had the chance to face a feature film from the shooting set itself. The premises were clear: we were filming everything in multi-camera, looking for a documentary look, and not all the locations were under control, so we needed to adapt to the circumstances or even stealing some shots. There were two more details I needed to be aware of: the leading characters weren’t played by actors, and yeah, I was going to be by myself during the whole process.

It could look like a mad or extravagant project that may anticipate many headaches that could interfere with the enjoyable and delightful process of creating a story. But that was not the case. The job was coming from one of the most reliable, self-demanding, and talented film directors I know, whose only guideline for me was: Follow your judgment! ...All of this turned the offer into an irresistible candy.

I started thinking about possible workflows, and without loosing sight of all the variables, an idea started to take shape in my mind…¿What if I did it with FCPX?

The reasoning was simple. I needed to manage a lot of multi-camera material also looking for material even outside the clapperboard and ah! I almost forgot, we had very tight deadlines. The priority was to choose a program with the lowest managing demands possible, as versatile as possible, and with good managing possibilities for multi-camera material. It was also important for me to work with clean interface that allowed me to see only the material I wanted to see without the need of doing scroll through an immensity of annoying masterclips, clips, and subclips.

I must admit…I was at an advantage as I had been working with FCPX for over a year in small projects with the 10.5 version if I recall it correctly. I had already gotten over the frustration cause by its magnetic timeline, and I knew pretty well its limitations when it comes to shape and personalise the software the way you can do with Avid for example. I had a concern though. Would FCPX be able to manage an over 2 hour timeline with a browser full of labeled material?

To tell you the truth, my personal experience with FCPX hadn't been really good when it comes to working on complex timelines, different file formats, full of graphics, compound clips or nested, collapsed, grouped and so on.

I remembered with discomfort the first experience I had with this software on the year of the launch of the 10.0 version, when I wanted to give it a try with a relatively complex project through which FCPX mooved in a slowly and agonizing fashion, due to his weakness. Plus, once I finally came to the end, the software decided to not let me open the project anymore, failing over and over and tossing away all the work and the time I spent on the project itself, without the possibility to take over the project with another software. But those where the beginnings of this new version that Apple tried to sell us as the game- changer editing suite, but that in the user's experience was still missing lot of features and reliability.

Now, several version, upgrades and updates after the software seems to have left behind that image of weakness and incompleteness.

So, despite of my bitter-sweet experience, I decided to edit the movie with it.

The footage was shot with Arri Amira and Mini cameras, Zeiss Master Prime lenses in ProRes4444, at a resolution of 2K. Back-up copies were made every night, setting a exchange system of hard drives between the set and the editing dept, so we had always 3 copies, one in a Raid pegasus thunderbolt 2 with 18Tb, one on a 8Tb external hard drive and the last on portable hard drives which gave us a couple of days to make sure everything was ok, before they needed to be formatted once again.

The synching and organizing of the whole project took a week and an half, a bit slow due to the fact that it wasn't possible to have in-camera audio recording, so I had to synch “old school” way (and that's the way we like it) instead of leaving the dirty job to the software. This wasn't that bad anyway, since with the multicam option the syncing process is quite easy, and so are the readjusting and modifying of the clips.

The only thing that always bothered me about the sync process on FCPX is that when you sync a clip that you have previously selected with a keyword, the created file doesn't have the same keyword so you have to go to the Event and assign once again the keyword. It would be way more logic that if both the audio and video file you are going to merge have the same keyword, this should stay also in the new file.

On the contrary, organising the project was very easy. We create a library for the whole project and after an event for each one of the 142 sequences of the movie. In every event we put the takes with the corresponding wildtracks, audio files and so on.

We used to sync and create multicams which were labeled with keywords with its corresponding number of sequence, scene and shot. After that I put marks in each line of the script.

The final result, as you can see, is a clean and clear interface where the takes are clearly visibles which together with the “hide-rejected” options left us a clean library where we can spot with just tree clicks any line of script.

Once we wet set to start the editing, I took the Raid Pegasus and I jumped on a plane heading to NYC, where we would edit the movie during the next tree months.

The rough cut lasted 2 hours and 10 minutes, and that's where all my fears about the reliability of FCPX came back to life, even though it wasn't an issue as serious as the impossibility to open the project, I did start to feel kind of a slowing in the tasks on the timeline. Anyway the issue didn't got bigger, so the only actual problem beside certain lack of speed was my anxiety.

After the first cut, different versions and screenings were made, and the movie came to a version with refined editing of about one hour and an half, but while the runtime of the movie was decreasing, the size of the project was growing from the starting 5Tb to 6,48Tb, including proxies, different versions and extra footage such as reference music etc. At the same time, FCPX started to feel the struggle, which made sense to me anyway. Despite of this, going from editing short projects to a whole feature film with FCPX was easier than I expected, since I thought I would have more issues but that didn’t happened.

Once we had all the footage transcoded to proxies, the edition and jump between multicam files, even using the skinning tool to look for a line of dialogue quickly, was way more simple than I expected.

The way it manages the footage fit perfectly in our project, allowing us to stay at any time very close to the editing process with a clear vision of the footage and the project in general.

The benefits of the “magnetic timeline” became very evident when we had all the movie built and we started working not on single sequences but along the whole structure. Performing any task at this point continued being as easy and fast as it used to be when we started, forgetting about sync or possible unwanted actions. From this angle, I think FCPX is the best software around.

Now, it does have some noticeable weaknesses. In my opinion the main of them is the gestión of the hardware resourses and the projects. FCPX make multiple functions in order to handle the media and project and can’t do nothing to avoid it or take control over them, this is how it feels at least. Even when background render is off, the window FX is closed or choose the smaller detail view in timeline, etc… You can see this process through the process wheel, in the time code window. Where just doing a trim you can see how FCPX activate internal processes that even though they are fast, when you have a fast editing, they can colapse the hardware.

Clearly Apple has a lot of job ahead to put FCPX where FCP7 used to be, and even more if they want it to become an industry standard (if such thing still exist). Nevertheless, I do think that FCPX is starting to be an actual option for many kinds of project, including feature films. In my case, it was the right choice, since its pros and  working philosophy allowed me to keep the focus over the editing. Would I choose it for my next project? My answer is that it would depend on the project.

I do think it has got a lot better, specially in therms of reliability and software strength, but I have to admit that it still far away from other options and that it keeps having issues in the work on the timeline. On the other hand it has magnificent tools that would almost edit a piece by themselves, it gives you the possibility to edit with a speed that with other softwares you can only achieve after years of practice. This simplicity, despite its “amateur” appearance, helps focusing without getting lost in the interface.

Who knows, maybe after all Apple is right and Final Cut Pro X will be the editing software of the future.

We set the workflow, create, organize and store both the...

Our postproduction suite is designed for the creation and...