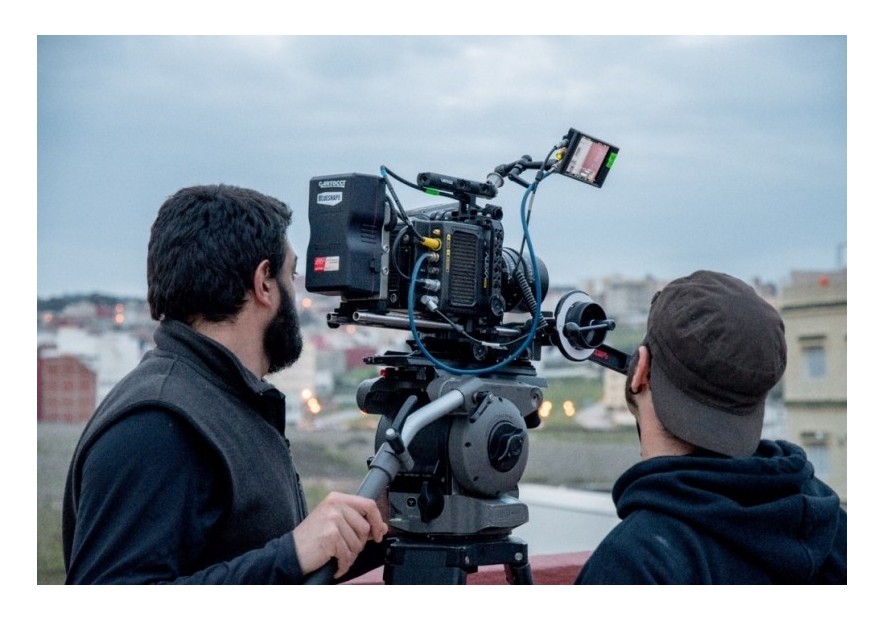 Not long ago I wrapped an independent feature that was shot in Morocco with a DoP I had already worked for on two more movies. From the very first contact with the production company, it was quite clear that it was a low budget movie, therefore it was mandatory to squeeze the most out of every single euro in order to make the shooting possible according to the schedule, without the need to do extra hours and such. As usual, I advised the director of photography on the gear list, try to get everything I considered necessary and making a separate list of devices and accessories that could be  considered dispensable, hoping that finally the production company would come to an agreement with the rental house.

Since the prep time had been very short, there was a lot of information about the shooting I wasn’t aware of, and now that I came back I would like to share what I’ve learn from this experience. Speaking about gear and accessories, I realized that there are some of them that are wrongly considered “fancy”, while it’s precisely in low budget productions when they become more handy and/or essential.

a) a decent wireless follow focus. If it true that its daily price is way higher than a standard follow focus, there are some elements you should keep in mind aside of the rental price. If we are facing an independent production it is very likely that we won’t be shooting in studio, but on location both for cinematography and directing choice or just for budget issues. Anyway, we are going to be in small places (on a film shooting locations get small very fast) with walls, steps, narrow doors and so on. So, aside of the confort of the focus puller, there will probably be a lot of situation where it will be physically impossible for the focus puller to be on the side of the camera and hence use the manual follow focus. I’m gonna give you a real life example: once we were shooting in an internet point a pretty complicated shot. The camera tracked hand held the actor along 3 sections of stairs, than waited for him outside the door of the internet point. After that the camera came to a close up of the actor and then it panned 270 degrees to follow him from the counter to his computer. As you probably already know, there was a moment when I needed to switch side of the camera without appear in the frame and that moment was precisely the one when the actor was more close to the camera, so the focus was more critical. We finally got a decent take of the shot after tree or four takes, but I can’t help thinking that with a wireless follow focus we could have had it perfect, maybe even with less attempts. Another situation in which I missed badly a wireless follow focus was a sequence where the SWAT broke in to a house and arrest the people that were inside. The camera was of course in the middle of the action and a lot of time I wasn’t able to see the focus scale on the optic nor the on board monitor, so all I had was the “memory” of my wrist to try to keep sharp the shot. Which sadly is not as precise as needed in this kind of situations.

b) a wireless video transmission system: what I’ve said for the follow focus goes for the video transmission system. A wireless radio frequency can actually save time (and money) since the director will be able to see live every take and cut it immediately if there is anything wrong (or he thinks there is). If we speak about technical issues, such as boom in frame, unsharp moments and so on, that can be done by the camera operator, but there are definitely things that only the director can decide. The workflow we used to have on this feature when the BNC cable wasn’t an option was to stop after each take and roll a playback for the director (if the camera operator considered it good). That was a partial solution, but it wasn’t efficient both because it was very time consuming and made everyone in the crew stop for a while and potentially loose his or her concentration. 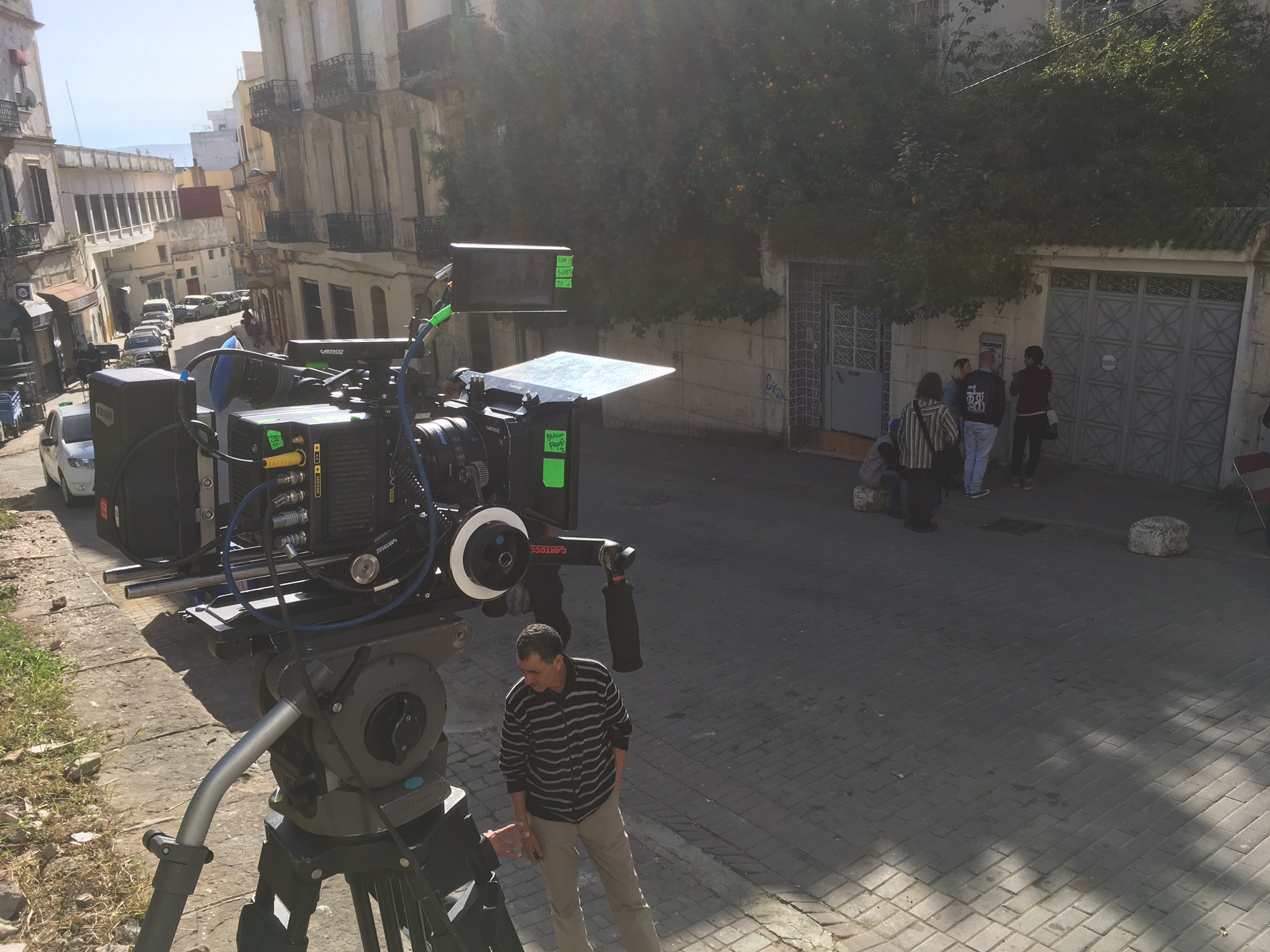 c) the best camera for the job: during the prep, while the choice of the glass hadn’t been a problem being the Zeiss Ultraprime the only option, there was a doubt about which camera to use. The options were the Arri Amira or the Alexa Mini. Finally we decided (luckily) to shoot with the Alexa Mini. The shooting showed that we were right, since there were a lot of situation where the body of the Amira would have been way to big for the camera placement. Another real-life example: we had to shoot a sequence in a taxi, with a lot of people in it, so the only option was to grip the camera behind the wheel, which of course would have been impossible with an Amira. Aside of that, there were in the script a lot of long shots and even though the Amira is a camera that was designed as an hybrid between a 16mm and a ENG style camera, it weights practically the double of the Mini (4.1 kg against 2.3 body only) and this is a lot of a difference when we speak about long shooting hours.

Resuming, it is paramount that as specialized technicians we do as much as we can to advise the production about the best gear to do the job, what is needed and what can be just optional and finally what is mandatory even though its rental price is high.