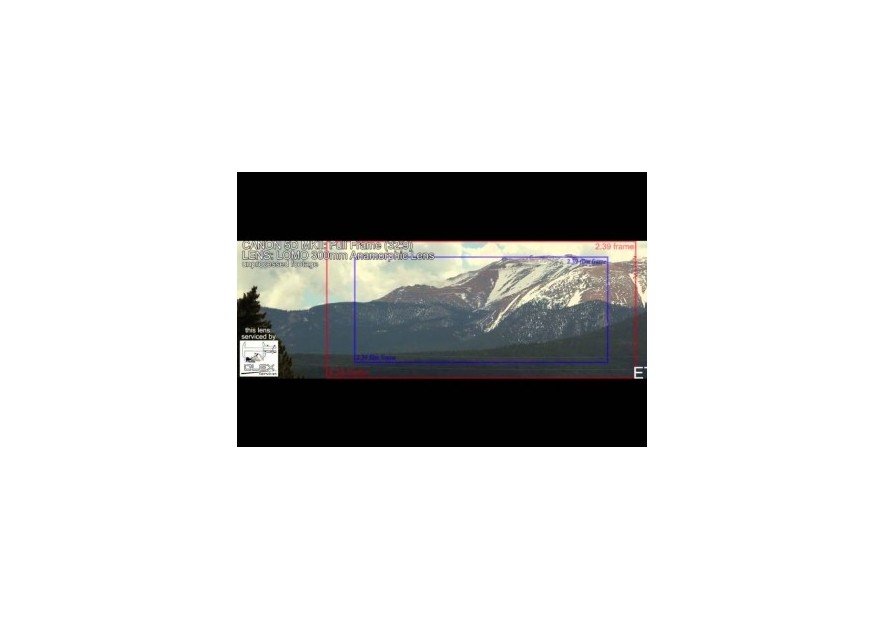 I don't know if it is a general trend or just a feeling that I'm getting lately, but I have the sensation that since a little while ago a lot of people are shooting or want to shoot with anamorphic lenses, but in many cases the answer to the question "why anamorphic" doesn't have any better answer than "well, great productions shoot mostly anamorphic". Forgetting that one of the most influent cinematographer nowadays such as Roger Deakins shoots mostly with spherical lenses, we should always consider both the positives and negatives sides of shooting with anamorphic lenses, since at the and of the day they are still just a tool.

It is true that anamorphic lenses have a very nice bokeh and they often give amazing flares, but they also have, specially from the AC's point of view, several downsides.

They are usually very heavy and the will most certainly need a bridge to hold them without forcing the mount. This will make all the camera workflow slower when changing lenses. Also, the camera will be heavier, needing a bigger (and heavier) fluid head and being more difficult to handle in handheld situations.

From the cinematographer point of view, anamorphic lenses also have their cons: they are usually slower than spherical lenses, about 1 t-stop that the equivalent series. They don't give the possibility to reframe, since the use the whole sensor; while shooting open gate with spherical lenses you can frame in 2:39 and then, if needed, reframe in post production, moving the frame up and down.

Also, with long rack focus they show pretty annoying optical distortions that can distract the audience.

Last but not least, I'm not sure about this since my experience as 1st AC has been mostly in a digital environment, but I think that back in the days the "desqueeze" was an optical process, so there was really a gain of information. But today, the desqueeze is just a digital process, and I'm not 100% positive that the gain of information is still there.

Anyway, the most important thing is to always keep in mind that there is the best configuration for any given job: if you are going on a low budget production, mostly shot handheld and with need of using available light as much as possible, you should probably go for Zeiss super speed T1.3, since they are fast, lightweight and have a 270º focus ring for precise rack focusing. But if you are going in a fair-budget production, with a super35 sensor size camera and you have to shoot a lot of landscapes, or you are going to shoot in studio with an heavy camera configuration, then you may want to consider the possibility of shooting anamorphic.

So, always choose the gear that will make easier and more effective the shooting. And learn to spot the best gear for any given gig. The rest will come easily.

KOWA ANAMORPHIC RENTAL The Kowa Anamorphic lens set has an...