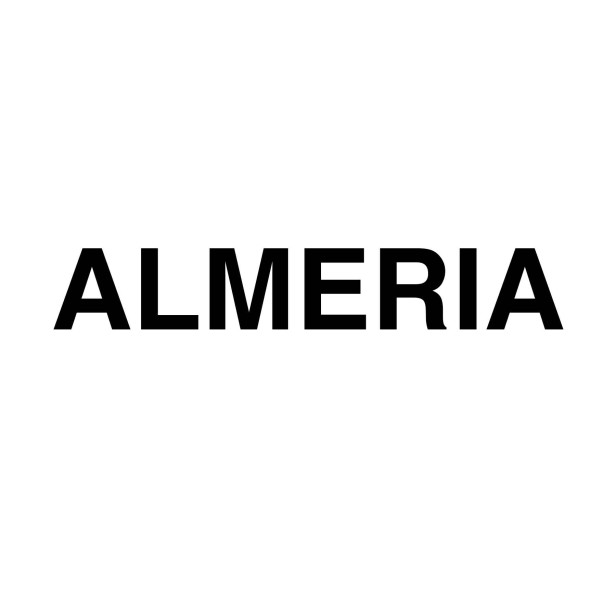 Camera rental Almeria. The film industry in Almería has developed mainly around the production of western films. Thanks to its desert landscape and the presence of film studios in the area. Over the years, numerous highly successful films have been filmed in Almería, such as "Indiana Jones and the Last Crusade" or "Exodus: Gods and Kings". The city of Almeria has also been the scene of several television series and advertisements. Although the film industry in Almería has declined in recent years, it remains a popular location for filming and television series.

Almeria has a great natural heritage and a privileged climate that make it an ideal destination for filming movies, series, documentaries and advertising.

The audiovisual sector in Almería has benefited from the great variety of natural settings that the region offers, from beaches, mountains and of course its mythical deserts. This has attracted producers and directors from around the world looking to film in a unique and spectacular location.

The audiovisual industry in Almería has also contributed to the development of tourism in the region, as many people visit the region to see the places where some of their favorite movies and series have been filmed.

Rent Cinema - Film Cameras Almeria. We offer the most innovative camera equipment on the Cinema market. Both Film Cameras and for advertising of the first brands. In the province of Almería we only rent complete camera packages including: Film camera, lenses and all peripheral accessories hire. (Matteboxes, Filters, wireless focus controls, monitors, tripods, camera carts. We do not rent camera accessories or cameras independently.

We manage film camera rentals with complete equipment from our Madrid or Seville offices. Including transports and professional technicians.

We offer camera equipment for productions of the highest level, for both national and international filming of Advertising, television series, cinema or large events. Among our latest innovations, we offer Arri Alexa 35 and Sony Venice 2 hire cameras, the two latest and revolutionary launches of cameras for the film and advertising industry that require the highest demands and quality.

High Speed Cameras Almeria Hire. In Almeria, we offer our entire catalog of high-speed camera rentals with operator - technician or without operator. With recording equipment from Vision Research and Freefly System camera brands.

Among the latest Phantom camera equipment, we have the new Phantom Veo 4K, cheaper than its older sister Phantom Flex 4k. But with the same Sensor and Color Quality. Among the latest innovations in high-speed cameras, we also offer the new Freefly Ember camera, capable of recording 800 fps in 4k resolution. A revolution at an affordable price and that also does not need a phantom technician for your rental.

Video cameras Almeria Hire. At Camaleón Bilbao we offer a wide catalog of video cameras for television, broadcast, documentary, event or corporate projects. The first camera brands such as Sony, Canon, Panasonic, Blackmagic or Gopro. Among the newest video cameras we offer are the new Canon C300 Mark III, Sony FX9 and Sony FX6. This is video recording equipment with surprising improvements over its previous models. They have higher sensitivity, more latitude, higher resolution range, and better color science.

High Speed Cameras Hire Almeria. At Camaleón we offer our entire catalog of high-speed camera rentals with operator - technician or without operator. Camera brands Vision Research and Freefly System in the province of Almeria.

Among the latest Phantom camera equipment, we have the new Phantom Veo 4K, cheaper than its older sister Phantom Flex 4k. But with the same Sensor and Color Quality. Among the latest innovations in high-speed cameras, we also offer the new Freefly Ember camera, capable of recording 800 fps in 4k resolution. A revolution at an affordable price.

Camera hire with technical staff in Almeria. We offer a wide catalog of services with rental of cameras and personnel for all types of productions. Television, feature films, documentaries, advertising, video clip. Consult our services with bilingual and professional personnel when recording material is contracted with our company.

Camera rental with transport in Almeria. From our headquarters in Madrid, we also offer transport services when the filming equipment is rented in Camaleón.

Delivery service without camera technicians in Almeria, only with a carrier runner. For this service, a camera test is mandatory the day before shooting at the Camaleón Madrid offices. This must be done by the technicians hired by the production company. Without this essential requirement, we do not make deliveries on location.

WHERE DO WE OFFER CAMERA RENTAL IN ALMERIA?