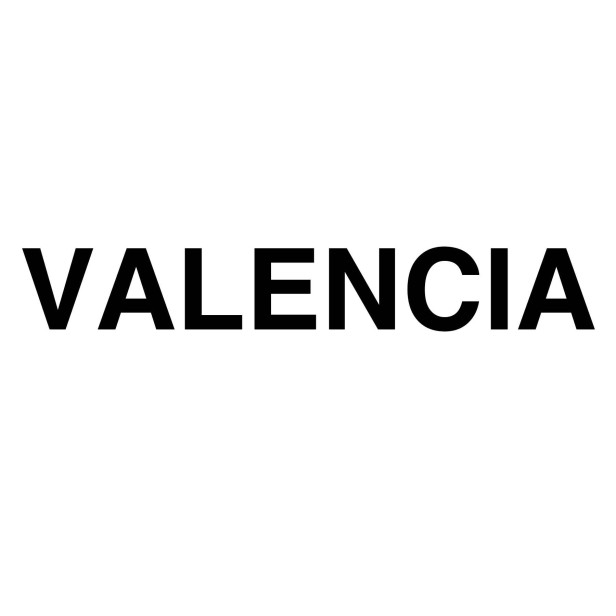 Camera rental Valencia. The Audiovisual sector of the Valencia Community is made up of more than 2,390 companies, more than 7,000 specialized workers. Approximately 500 companies are engaged in film, video, broadcast, radio and television activities. According to the Valencian Export Institute ( IVEX) another 1800 companies to advertising.

The Valencian Community holds 7% of Spanish film production and 5% of audiovisual employment, according to the Center for the promotion of Valencian Audiovisual.

The Studios de la Luz in Alicante, one of the best filming complexes in the world, is very close to Valencia. For this next 2023, new improvements are proposed in the deductions and tax incentives of the Valencian Community. This promises more movement in the Valencian audiovisual.

Camera Hire Valencia. In Valencia, we offer complete Film & TV equipment hire. Our minimum service must include camera, lenses and all camera accessories such as focus controls, monitors, video radio links, tripods. In Valencia, we offer a wide catalog of film, television, video and broadcast camera rentals. We manage the rental of camera material from Cine Arri, Red, Sony, Sony, Canon, Panasonic, Blackmagic or Gopro video cameras, High-speed cameras, both Freefly System and Vision Research from Madrid. You can find all the cameras that we offer in Valencia on this same web page.

In Valencia, we also offer rental of lighting equipment and Grip Equipment, film and TV studios, transport and management of technical personnel from all departments when material rental is contracted with our Company. We do not hire staff independently.

Rent Film Cameras, Valencia. In our Valencia office we have the most innovative recording equipment. Both for Cinema and for advertising of the first Camera brands. We offer camera Equipment for the highest level productions, both national and international.

Among our latest innovations, we offer Arri Alexa 35 and Sony Venice 2 cameras, the two latest and revolutionary launches of cameras for the film and advertising industry that require the highest demands and quality.

Tv - Video Camera hire Valencia. At Camaleón Valencia we offer a wide catalog of Video Cameras for television, broadcast, documentary, event or corporate projects. The first camera brands such as Sony, Canon, Panasonic, Blackmagic or Gopro. Among the newest video cameras we offer are the new Canon C300 Mark III, Sony FX9 and Sony FX6. This is video recording equipment with surprising improvements over its previous models. They have higher sensitivity, more latitude, higher resolution range, and better color science.

Among the latest Phantom camera equipment, we have the new Phantom Veo 4K, cheaper than its older sister Phantom Flex 4k. But with the same Sensor and Color Quality. Among the latest innovations in high-speed cameras, we also offer the new Freefly Ember camera, capable of recording 800 fps in 4k resolution. A revolution at an affordable price.

RENT CAMERAS WITH CREW IN VALENCIA

Camera rental with professional Crew in Valencia. We offer a wide catalog of services with rental of cameras and personnel for television productions, feature films, documentaries, advertising, video clips. Consult our services with bilingual and highly qualified personnel when filming material is contracted with our company.

CAMERA RENTAL WITH TRANSPORTS IN VALENCIA

Camera hire with transport in Valencia. From our headquarters in Madrid, we also offer transport services when camera equipment is rented in Camaleón.

We offer a complete service that includes one or more camera technicians who are in charge of checking the camera material the day before shooting and a runner who transports the material.

Our delivery service without camera technicians, only with a carrier runner. For this, a camera test is required the day before shooting at the Camaleón Madrid facilities. This must be done by the technicians hired by the production company or company that rents the camera materials. Without this requirement, no location deliveries are made.