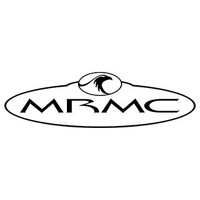 This product is no longer in stock

The minimum purchase order quantity for the product is 1

Nobody has posted a review yet
Rate it 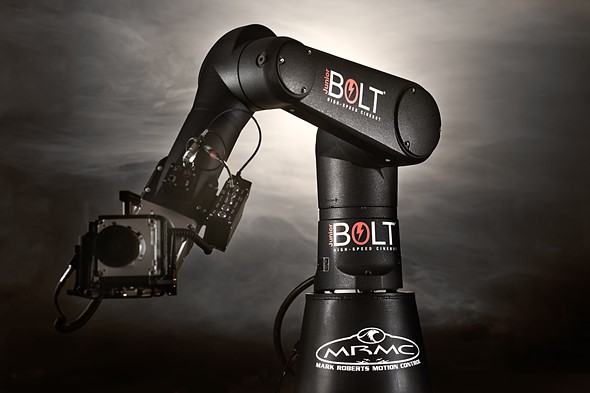 The track sections in which the Bolt is mounted must be fixed into a solid base because of the robot’s harsh acceleration and deceleration. The power requirements of the robot are: 3x 400 volts, 32 amps, 50-60 Hz (generator: 3k VA -Bolt- 14K VA -Bolt on Track-) 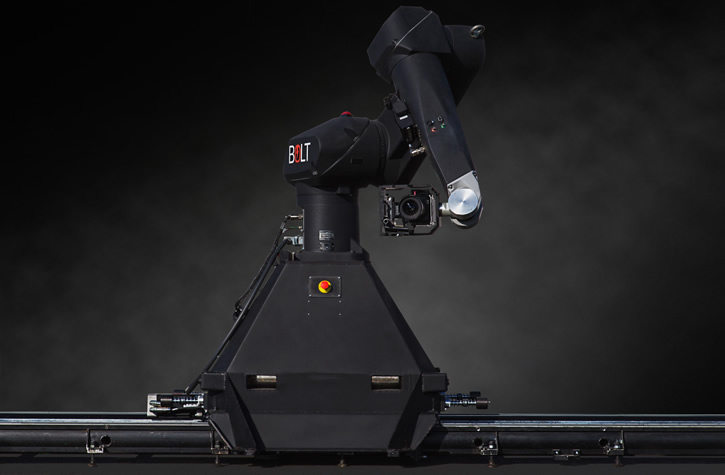 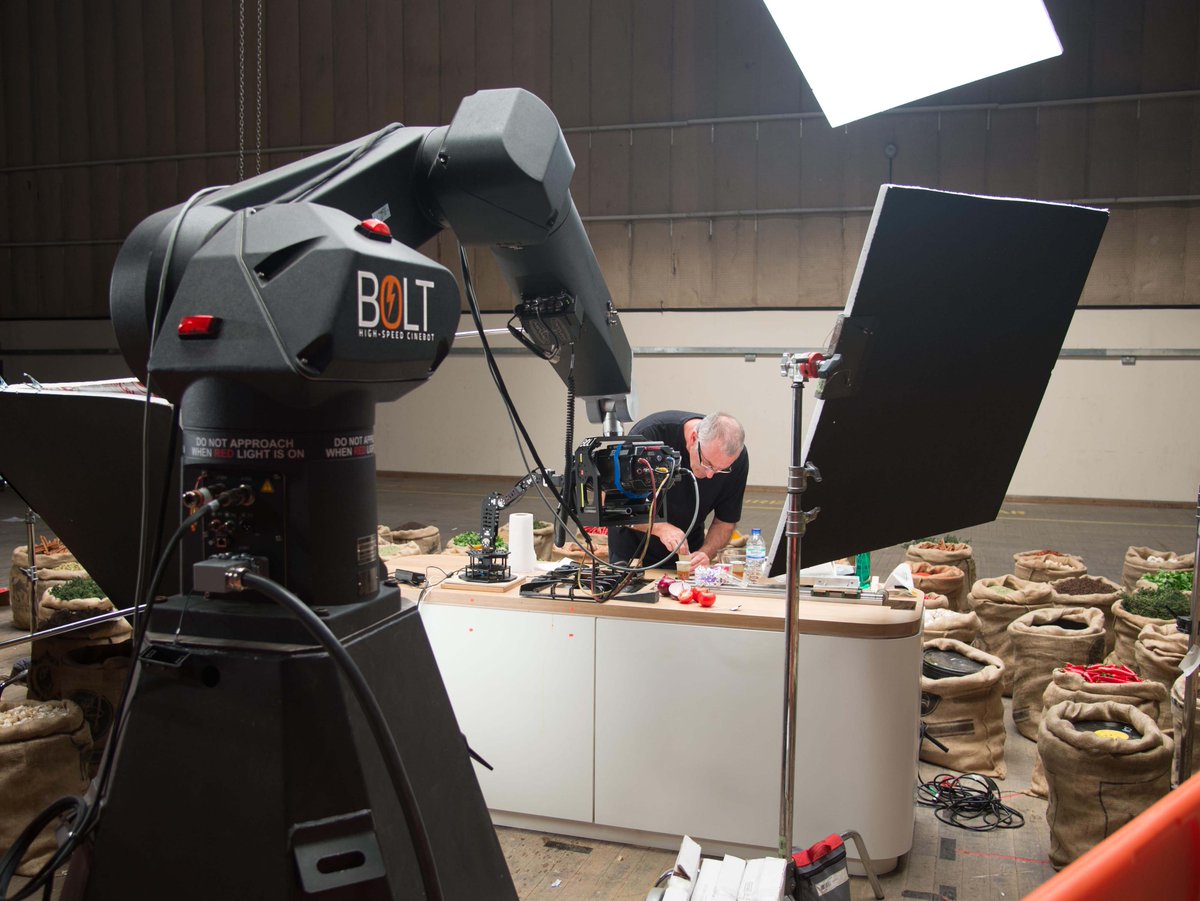 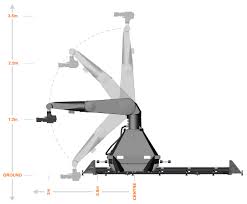 24 other products in the same category

Be the first to write your review !