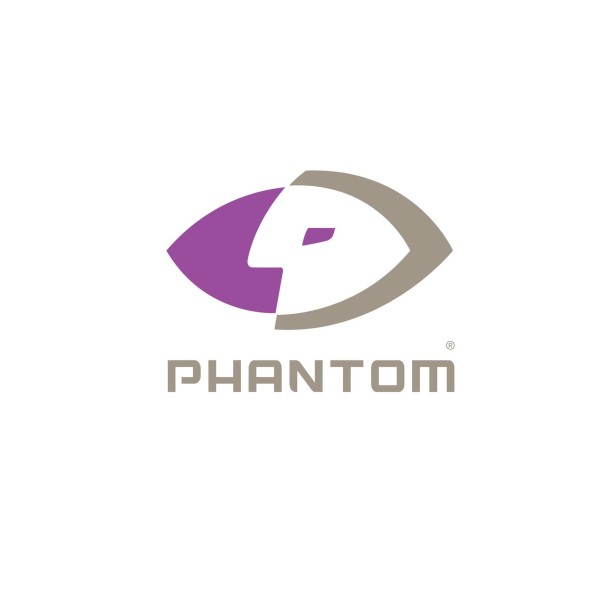 High-speed Cameras in Spain. They took their first steps in 1950 thanks to 'Ametek', an American company. It manufacturers electronic instruments and electromechanical devices. 'Ametek' was a photographic analysis company, that specialized in the investigation through high-speed photography techniques. The Phantom Cameras line was a Vision Research marketing bet. In 1992 the new 'Vision Research' company opens. It completely changes the high-speed cameras design and manufacturing with the Phantom line. The high speed or slow-motion recording has been, for some time, an essential characteristic for any film camera. All camera brands have started to implement high-speed recording in their new models. So far, the Flex and VEO camera series is a world reference when an over 500 FPS recording is required.

The Flex family has two camera and accessories main lines. The FLEX series, with 2K and 4K cameras, records with a frame rate up to 2500 fps in HD resolution and 1000 fps in 4K. Both cameras use ethernet connections. The VEO 340 and 640 series has a more compact and light design, reaching 2800 fps in HD or 1600 fps in 2.5K. This new line offers new possibilities in special recordings with remote systems like cranes, camera cars or camera stabilizers. With the possibility of C-fast card recording. However, the ethernet connection is the faster option.

The new VEO Camera series is available with 72Gb cards that can capture more than 8 seconds. Both Flex and VEO cameras are designed for film, TV, and investigation productions. The Flex camera won the 'Scientific and Technical Academy Award' in 2012, and the 'Technology and Engineering Emmy Award in 2010.

In Camaleón Rental we can provide different rental options for any given type of production: from the Phantom 4K, which can deliver stunning 1000fps images in that resolution, to the more affordable Phantom 2K, which can get up to 2500fps lowering the resolution to 'standard full HD'. Plus, we can offer experienced top-notch technicians with full knowledge about Phantom cameras and high-speed shooting, to advise you during pre-production, shooting, and post-production.