Camaleón Cine Services has established itself as an video production services company, in both, national and international territory. It offers a wide range of services to producers and advertising agencies from a...

Camaleón Cine Services has established itself as an video production services company, in both, national and international territory. It offers a wide range of services to producers and advertising agencies from all over the world interested in shooting their projects in Europe and Morocco.

Our Company offers services for filming all over Europe and Morocco. Including rental of camera equipment, lighting, grip, transportation, locations, management of shooting permits, personnel, etc., our crew have more than twenty years of experience in the sector. 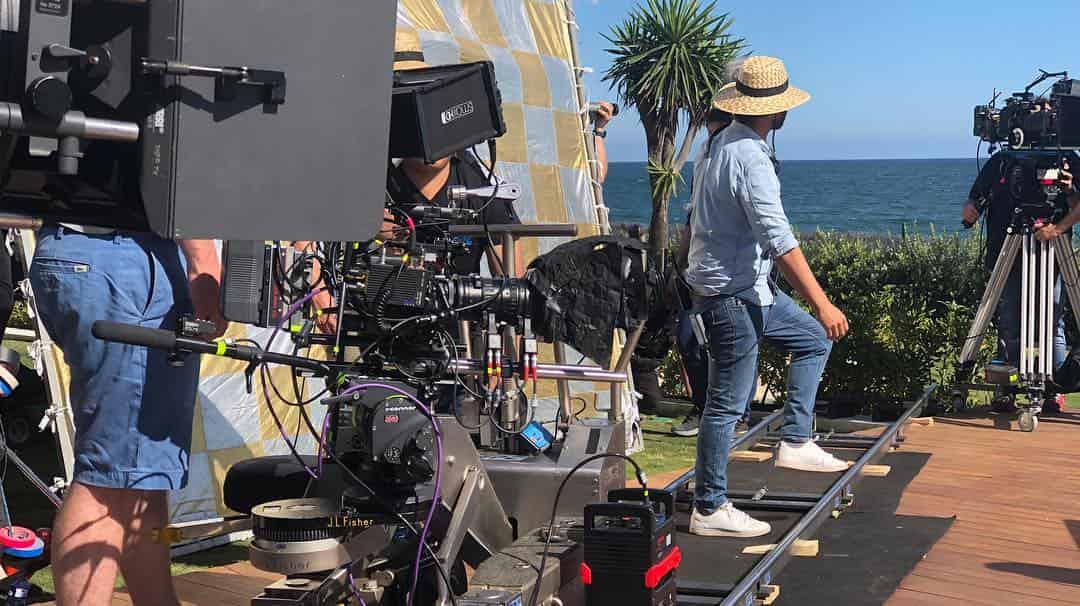 Thanks to the fact that in Camaleón Rental we have the equipment, we can offer our customers the best possible pack of Camera, Light and Grip, placing us in a position without competition in the Spanish market.
We have central offices in Madrid and offices in Seville, Baleares, and Costa del Sol and a bilingual staff who will be happy to assist you 24/7. We provide service throughout Europe and Morocco.
In Camaleón Cine, we take care of all your production needs in Europe or Morocco. Information about the country, tax incentives, equipment rental, shooting permits, casting, locations, accommodation, transportation, etc.

If you have any questions or need information about locations, budget for your next project, etc., please contact with our production department, we will be happy to resolve any doubt !

Camaleon Cinema Services has established itself as an film production services company, in both, national and international territory. It offers a wide range of film services for video production companies and advertising agencies from all over the world interested in shooting their film projects in Europe or Morocco
Our film services company offers production support services, equipment rental and technician crew for filming all over Morocco and Europe.

Our production department afford on huge variety of stunning locations. Our producers team, Line producers and Location Managers, Production coordinator and Head of Production will render to your film production a directly contact to public institutions and councils in order to manage the shooting permits , tax rebates. As well our producers are in continuous contact with the best agencies as regards such the talent team contracting & castings. On travels, per diems, accommodations, we will make it as meaningful and enjoyable as possible. More than twenty years  of experience endorse all our producers located in different points of countries where we bring our services. Our bilingual staff will be happy to assist you 24/7 and fix any request or doubt!

The freelancers, Camera, Lighting and Grip Technicians who often working in close co-operation with our team, will raise to your project with a really quality technicians for your commercial, tv or film production. 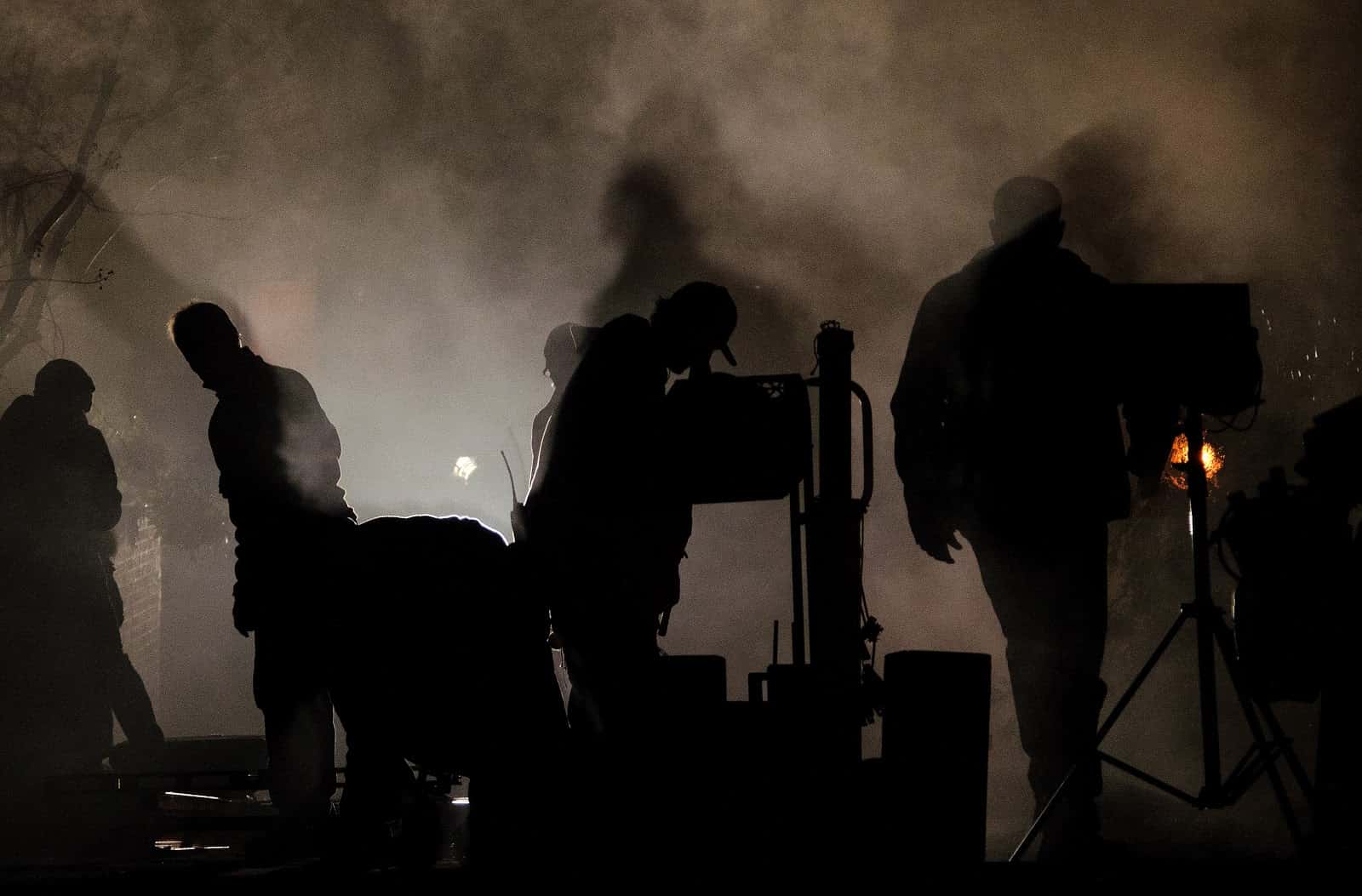 Furthermore, we are owner of the equipments ‘inhouse’. By having so, we will be able to offer world-class equipments for our production services. Thanks to the fact that in Camaleón we have the camera, lights and grip, we can offer our customers at same time the best quotation as possible as best service, always counting with a widely availability and backup equipments near to the set.

Different facilities around EUROPE & MOROCCO; production offices, equipment warehouses and tv/movie studios from our production service company place us in a position without competition in the Southern Europe market. Plan your shooting having in mind all our coverage territorial and you’ll have many locations available keeping the same prices in every offices . It ‘ld be a big thrift for your production budget!

We manage all project from our headquarter in Madrid, where is our CEO and Booking Manager, and then,  we allocate projects to our local crew in Casablanca (Morocco) and different cities throughout Europe. On this way, we take care to delegate the  producers / professionals according to the type of projects, always following the progress of the service from our central office.

Wonderfull locations around Europe and Morocco!

Spain is the best choice for your shooting. The weather,  tax benefits around the Spanish regions and the unique locations that we have are some of the reasons to come here for shooting your commercial or feature film

Our country has a huge diversity of locations: seas, beaches, islands, mountains, natural parks, etc. There are also many small and big cities with centuries of history where is not hard find castles, aqueducts, churches and other modern buildings designed by famous architects. Seville, Majorca or Madrid are some of the perfect cities for a film production service. Definitively, the whole country is full of amazing locations for a film.

The exceptional climate that we have most of the year provides us over 200 days of warm and sunny days on the mediterranean coast and the islands. The summers are dry and hot and winters have moderate temperatures. The Canary islands and the southern coast have a tropical climate with the same temperatures during the whole year. In winter, is easy to find snowy locations up in the mountains around the country. Is the perfect place to get the best of your time shooting. 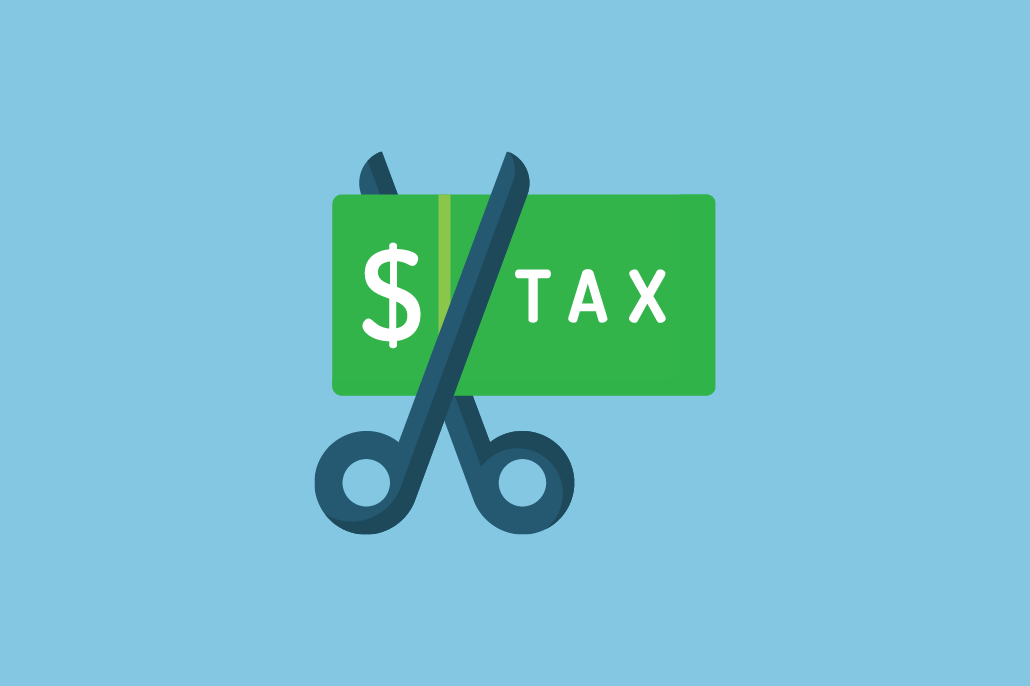 There are important tax benefits for international shoots. These benefits by tax rebate are between 20 % on general regulation and 40 % in Canary islands and soon on the region of Navarra. While its important to know that film production service companies based in Spain are essential when you apply for the benefits. To achieve these incentives there are many factors to consider:

The Canary islands have special tax incentives up to 40 %. These attractive conditions are due to their location. Considered as a insular and outlying territory by the European Commission, the islands have the best tax rebate for a film:

All of the requirements are on the current regulation law called, Tax Deduction for Investment in Film Productions, Series and Live Performances and Musical Shows, specifically on the Article 36.1. Law 27/2014 November 27th, about Corporation Tax.

Other regional communities like Navarre and the Basque country offer a 35 % by two ways tax credit and tax rebate. They have a regional law which regulates the tax:

The condition of a touristic country gives us one of the best service infrastructures. We have a high quality of places to stay and a great road and railway network. Furthermore, the country has wonderful places to have lunch or dinner during your time here. On days off, you can also enjoy a wide range of leisure. Catering service, legal protection, health insurance policies and rent a car companies, are some of the services that are always available for a better stay here in Spain. If you are looking for a nice stay abroad, we are ready to welcome you and make sure that your time here will be productive and pleasant.

For more information, note that the country is peaceful and safe. The public services are rated as one of the best in Europe. Security forces and health services are always available if necessary.

In order to improve your work, in Camaleón Cinema Services we are used to working with the best production, technical and artistic professionals according to give our clients the proper solution to their needs. We make film production services in Morocco and Europe. 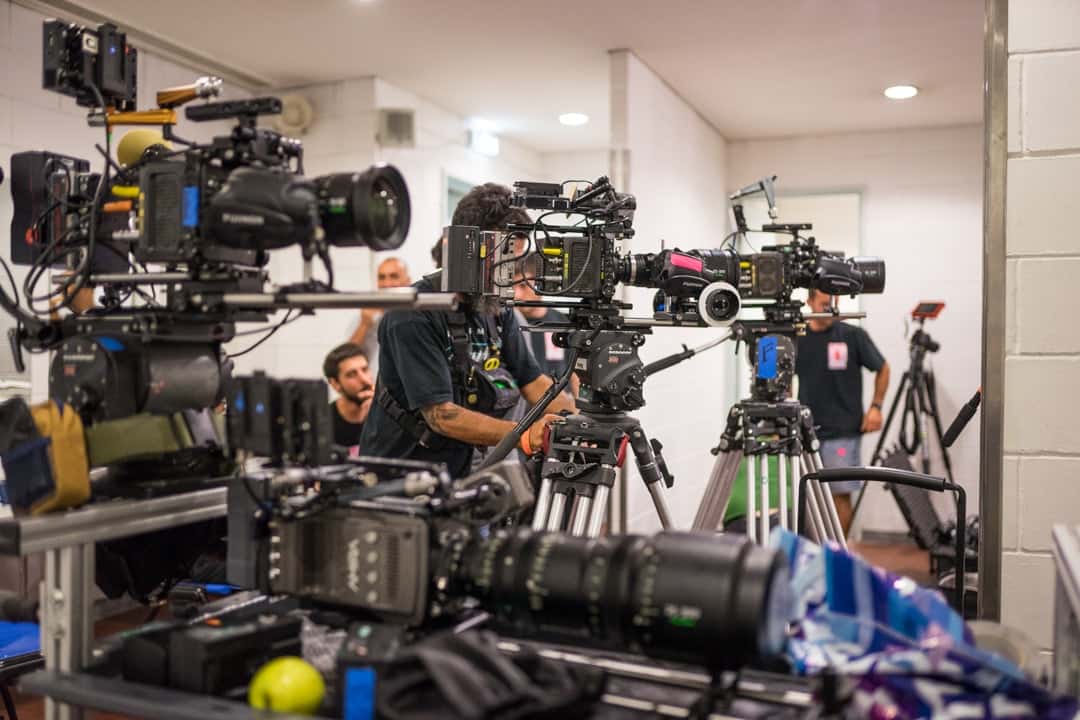