Shooting in Spain. Spain provides a large line of tax benefits, incentives and grants very attractive for the foreign audiovisual producer that wants to do a shooting in Spain. In general, the tax reduction will be up to 20% basing on the costs realized in the spanish territory fo...

Shooting in Spain. Spain provides a large line of tax benefits, incentives and grants very attractive for the foreign audiovisual producer that wants to do a shooting in Spain. In general, the tax reduction will be up to 20% basing on the costs realized in the spanish territory for foreign productions of feature films, as long as mentioned costs were higher than 1 million euros. But there ara territories that get over this percentage like the Basque Country, where the tax reductions can approach to the 30% of the production cost, or Navarre with 35%, or Canary islands with a maximum percentage of 40%.

It is necessary to meet some requests to obtain these tax benefits for shooting in Spain, . Our “Camaleon Cinema Services” staff can help you advising and performing the necessary managements to be able to shoot any foreign, national audiovisual production or audiovisual coproduction in Spain,

From “Camaleon Cinema Services” we can advise you on the most detailed way, the posible tax reductions that you can obtain shooting in Spain, wether as producer of an audiovisual content or inverter that wants to participate in the cinematographic industry. We advise audiovisual production companies and cultural entities nonprofit that have a project in which they can get tax advantages for shooting in Spain. We manage the grants requests provided by the spanish government or autonomous communities, and we help you to find the financing you need for your project, co-working to get this project finished. 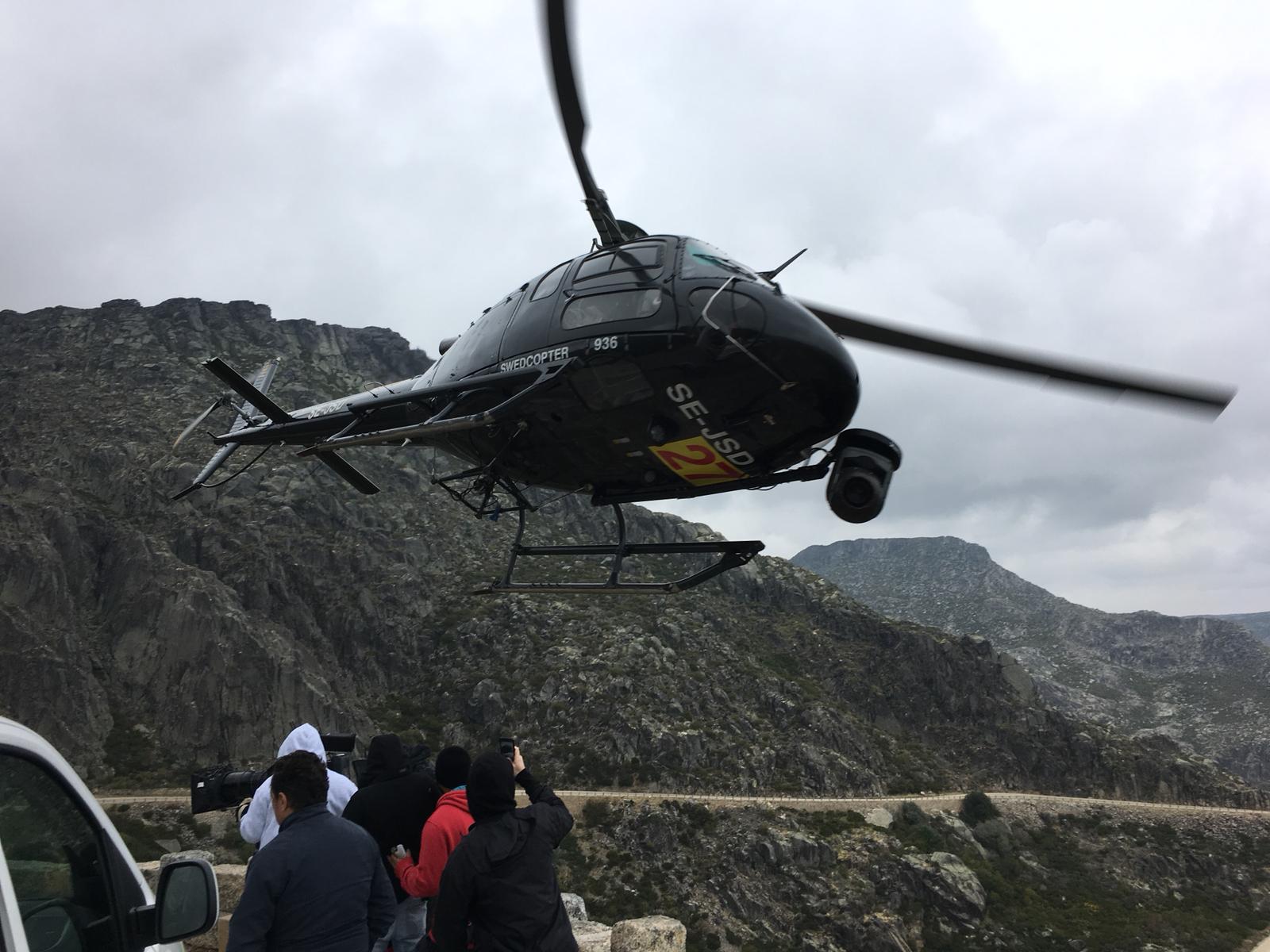 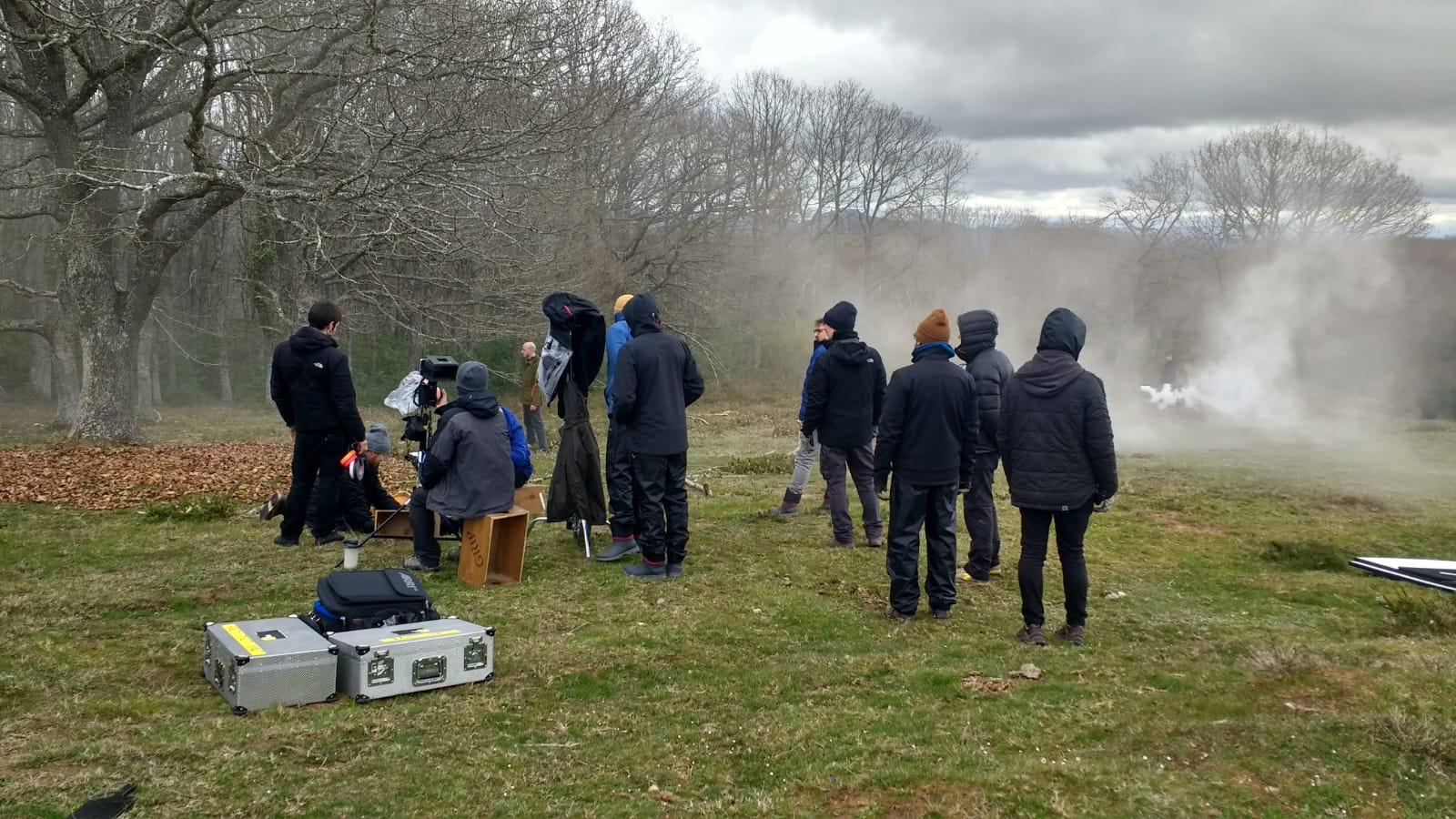 We are available for our customers to advise and perform its audiovisual production on every spanish territory. Consult us and we will offer you a personal service that will meet your expectations for shooting in Spain.

Spain allows the audiovisual producer that wants to make a shooting in Spain to choose among a large catalog of locations for the variety of places and the diversity of its territory. From cities like Madrid, Barcelona or Seville with a historic and cultural heritage known as world fame, to unique and privileged natural environments that offer framework specially attractive to realize any audiovisual production and make the shooting in Spain the best alternative: coasts, beaches, islands, mountains, natural parks, etc.

“Camaleon Cinema Services” provides from our production personnel, location bosses with proved experience that will select the most suitable locations  to do the shooting in Spain of any audiovisual production. Additionally we develop the complementary competences required to guarantee success on the shooting in Spain of feature or short films, TV series or documentary. We provide advising and the necessary equipment.

The weather of our country offers to the audiovisual producer all the possibilities, with low temperatures on winter, a warm weather on spring and autumn, and dry and hot days on summer. The north weather of the country is rainy in the intermediary stations and in winter, while on south or east the sunny days can become more than 300 on one year, what proves the weather diversity for shooting in Spain, a privileged place for audiovisual productions.Besides, it is one of the most important touristic destinies of the world, having airplane and train lines and the widest and recognized international prestige hotel installations. That is why shooting in Spain means comfort, reachable at very few countries.

OTHER ADVANTAGES FOR SHOOTIN IN SPAIN

Spain is the second country in the world that receives more foreign visitors a year. In 2018, it reached the record number of 82,8 millions, one million more than the previous year. This growth rate didn’t stop the last years. That is why it is a recognized country at world level. Shooting in Spain has a guaranteed international repercussion with scenarios as reference of places due to its divulgation on feature films or TV series with an unquestionable increase of visits of people from the whole world. It is also a cradle of world gastronomy, and it has some of the best chefs of the international culinary panorama. Another sake to add if you want to realize a shooting in Spain and taste its extensive and varied cuisine, the kindness of the people and the leisure offer to get a nice residence for the shooting crew.

“Camaleon Cinema Services” has a carefully selected production team of proved experience and professionalism, for every audiovisual production recorded in Spain so you can use the proper team to offer the best guarantees of success, both at professional and human level. We specially take care of the stay of the technical team to make it an unique experience with hopes to come back to do another shooting in Spain. 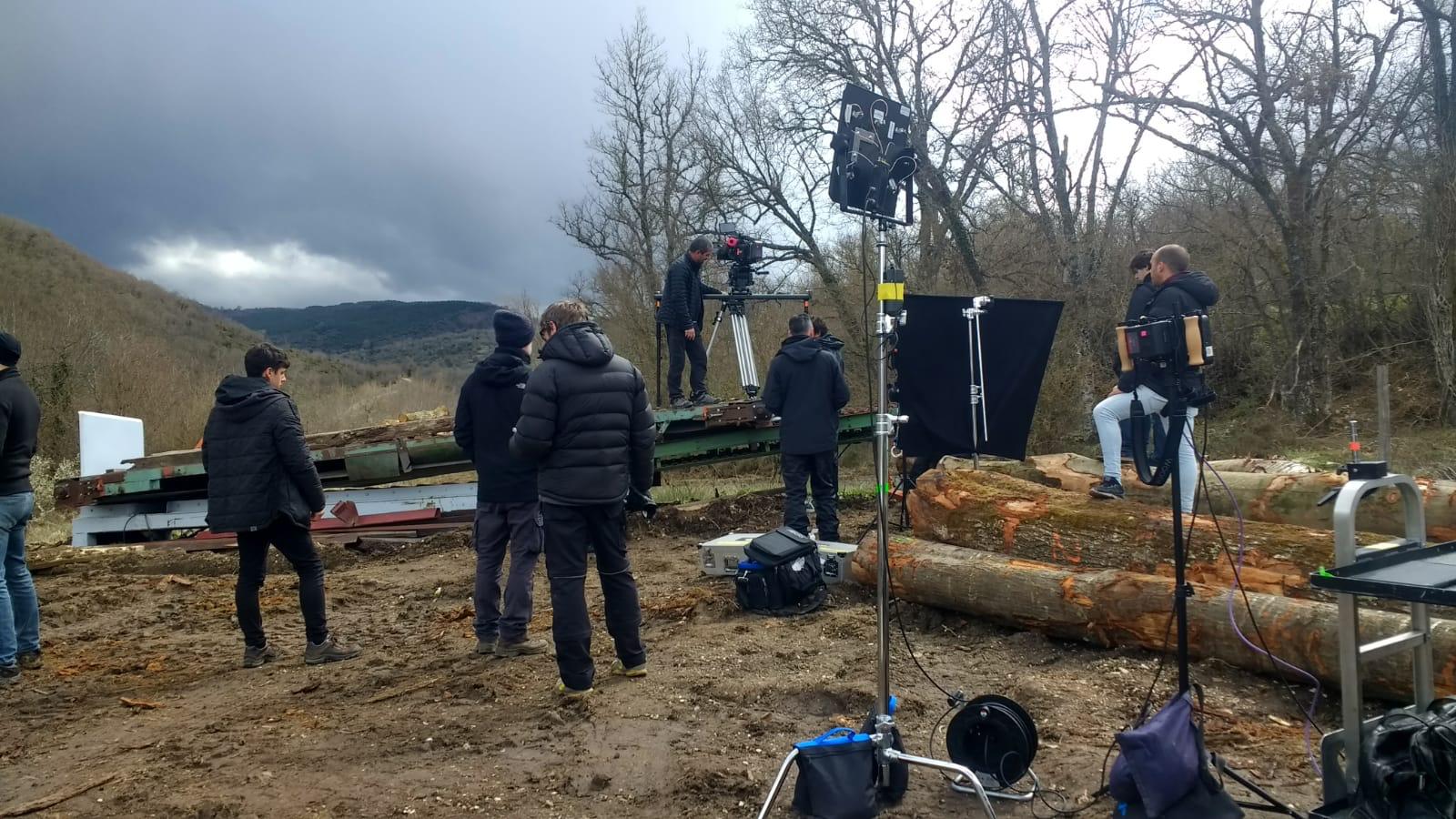 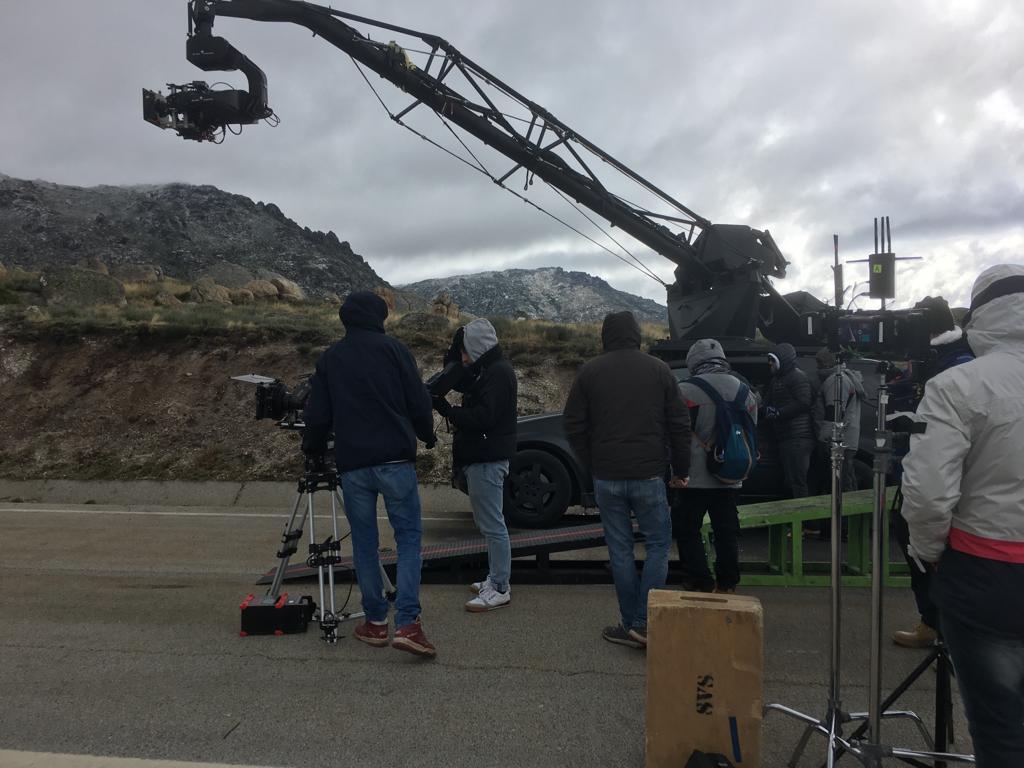